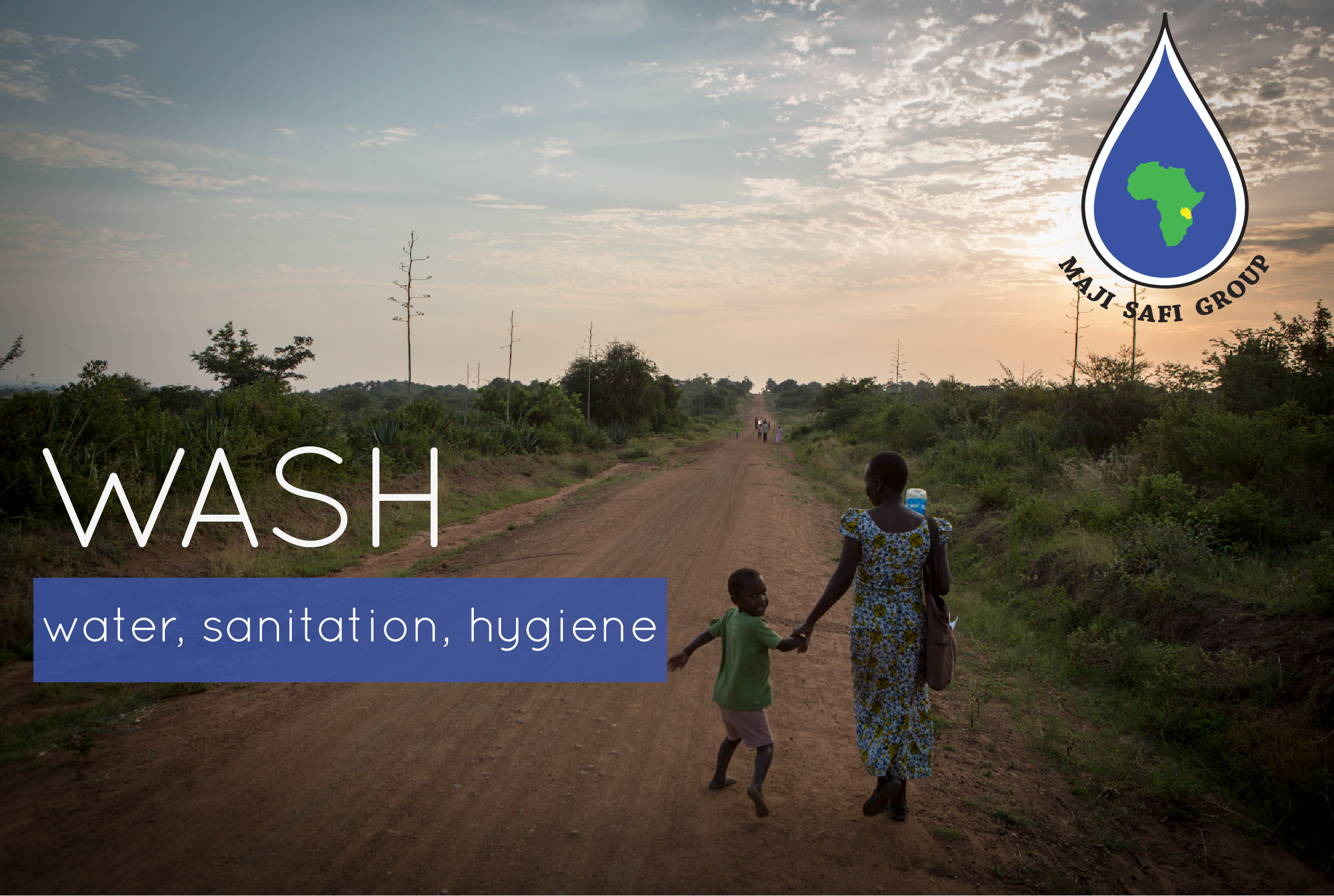 Water sanitation and hygiene in Tanzania is a major issue plaguing many communities in rural areas. In 2015, only about 24 percent of the population had access to at least basic sanitation–17 percent in rural areas.

Access to safe water, proper sanitation, and hygiene education was declared human rights at the 2010 United Nations General Assembly. But in countries around the world, major issues continue to surround WASH, the collective term used for Water, Sanitation and Hygiene.

Maji Safi Group is focused specifically on the WASH crisis in rural Tanzania where the systems providing clean and safe water, improved sanitation efforts, and health education are often nonexistent or corrupt. Many residents are struggling to have their basic needs met, and most rural populations are plagued by preventable diseases due to the lack of sanitation, clean water, and knowledge of disease prevention. Though this crisis is still serious, Tanzania has continued to see improvements in all these areas over the past decade, and Maji Safi Group is committed to helping bring an end to this crisis. Let’s explore each area of WASH to see how both individuals and whole communities are being affected across Tanzania.

IMPORTANCE OF WATER SANITATION AND HYGIENE IN TANZANIA

As part of its Vision 2025, the Government of Tanzania has pledged to increase access to improved sanitation to 95 percent by 2025.

Today, diseases caused by poor water sanitation and hygiene in Tanzania result in 4.2% of global deaths. In addition, in Tanzania, 9% of all mortality in children under five years of age is due to diarrhea. This number has shown slight improvement since 2003 when the mortality rate in the same age group exceeded 17 percent.

Issues that arise due to poor water sanitation and hygiene in Tanzania include the development of:

Without water sanitation and hygiene, exposed fecal matter can be transferred back into food and other clean water resources, spreading serious diseases and illnesses. Water, sanitation, and hygiene (WASH) are crucial but often underplayed parts of the prevention and control of numerous diseases.

Importance of water sanitation and hygiene in Tanzania include:

However, in sub-Saharan Africa, more than half of the population drink water that derives from dangerous sources, such as surface water. Approximately 102 million people are drinking surface water.

Twenty-five million Tanzanians lack access to safe water, and oftentimes the water they do have is miles away from their homes and heavily contaminated with dangerous pathogens. Women and children are most often in charge of collecting water for their families, and when family members get sick from unprotected water sources or other diseases, it is almost exclusively the women who must care for them. Consequently, women and girls are often away from work, school, and their homes for extended periods of time, missing out on educational and economic opportunities.

While health concerns are grave, so is the educational disruption caused by poor water sanitation and hygiene in Tanzania. For the current water issue to be classified as safely managed, the source must be improved and located at the household or land plot, preventing the extended travel times that keep children and women from educational and career opportunities. Poorly built infrastructure, improper operations, a limited supply chain for parts, and a lack of expertise to ensure proper preventative maintenance keep these safely managed sources from becoming a reality for Tanzanians. The need here goes beyond water bottles and filters. Tanzania needs systemic change to its water systems! 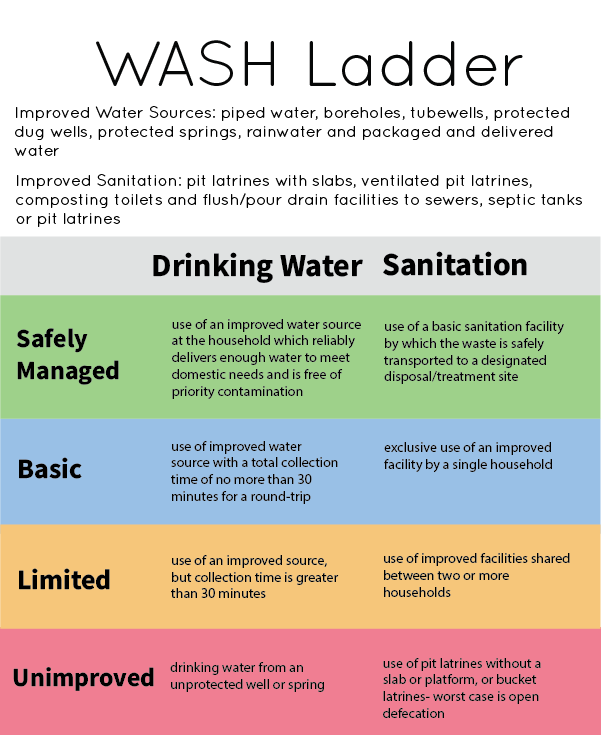 Water sanitation and hygiene in Tanzania (WASH) is an ongoing crisis for citizens of this diverse country.

Eighty percent of rural Tanzanians rely on unimproved sanitation facilities, pit latrines without platforms or slabs, or in the worst-case scenario – open defecation. To prevent water and food contamination and the spread of disease, facilities need to be in place that prevents human contact with human waste. The improved facilities needed are pit latrines with a slab or composting toilets with flush or pour capabilities that drain to a sewer, septic tank, or an additional pit latrine. But most rural communities lack the necessary resources to build good latrines as well as the understanding of how unsanitary practices affect both personal and public health. Schools often lack access to adequate latrines for their students which can be particularly damaging for young women who end up dropping out because there is no clean, private toilet for them to use while at school. There is much work to be done to build these safely managed sanitation resources, and there is a need for proper education on why they are so key to creating healthy, thriving communities. 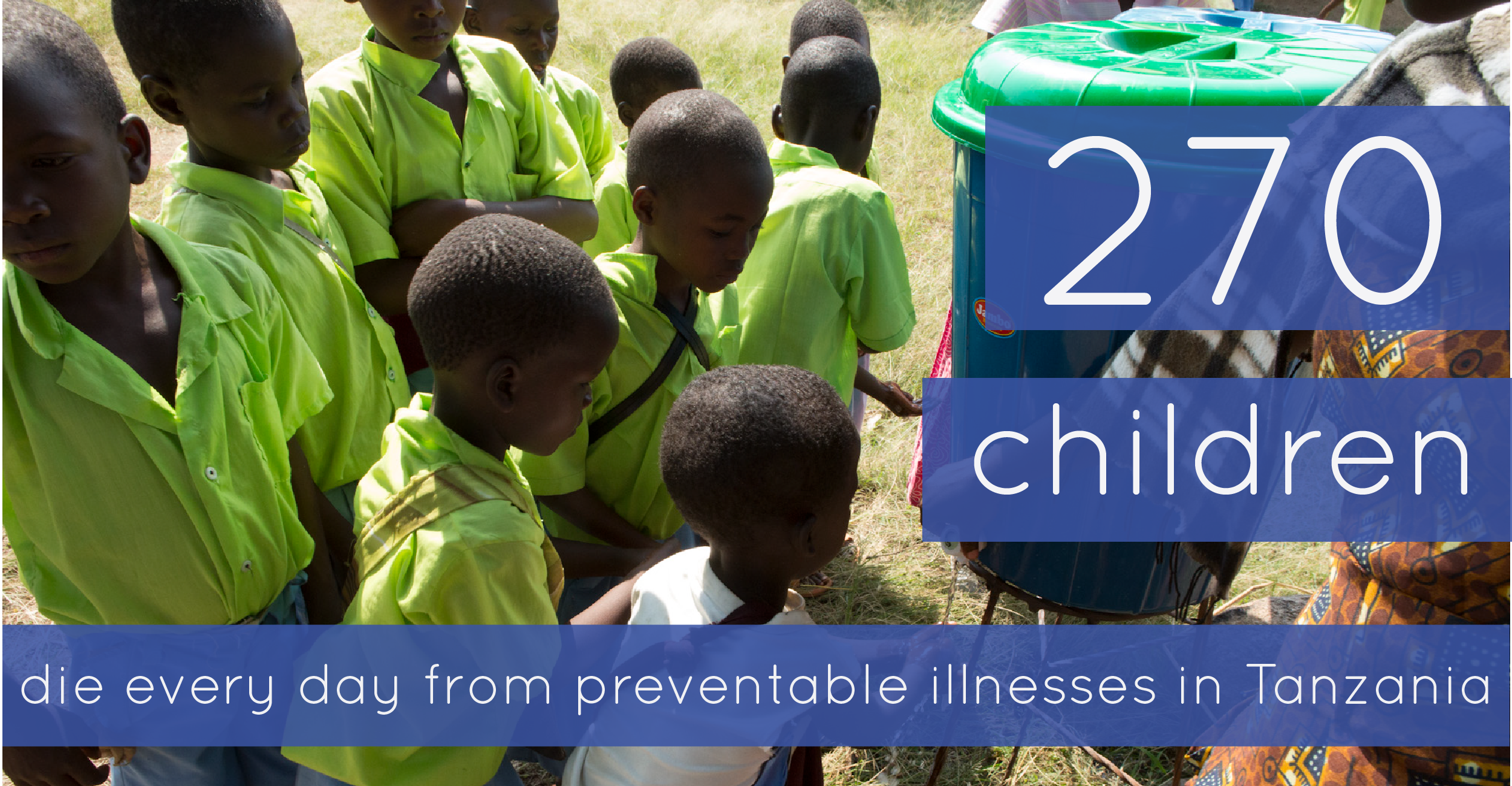 Another major need in Tanzania is access to education and resources on proper hygiene. Seventeen percent of people have no place to properly wash their hands, and even when they do have hand-washing facilities, they often do not have soap and clean water. This is a major issue in schools where 84 percent do not have a proper place for students to wash their hands. There is a desperate need to help build these hand-washing facilities and give families the resources to practice good hygiene that will prevent health issues and diseases. 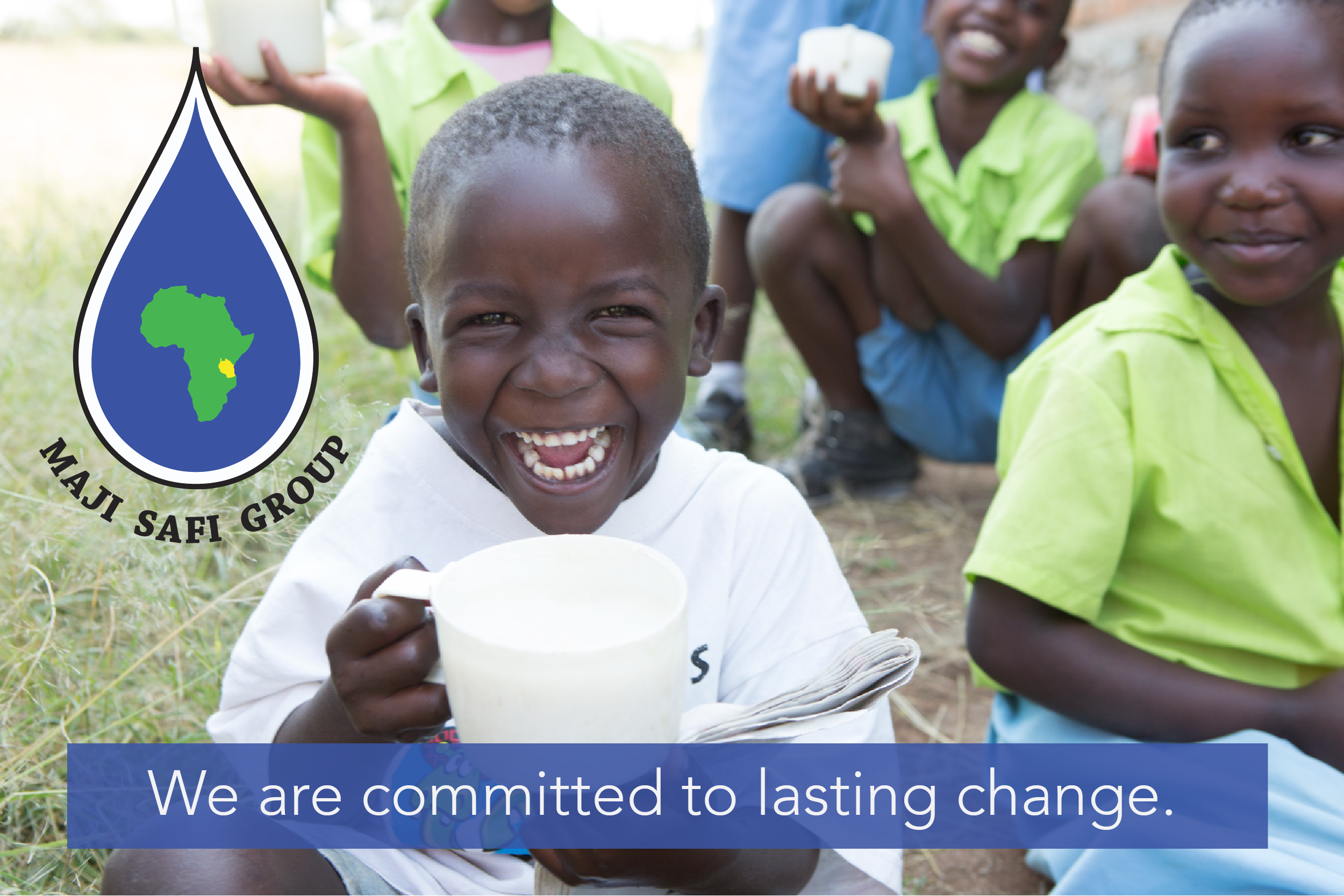