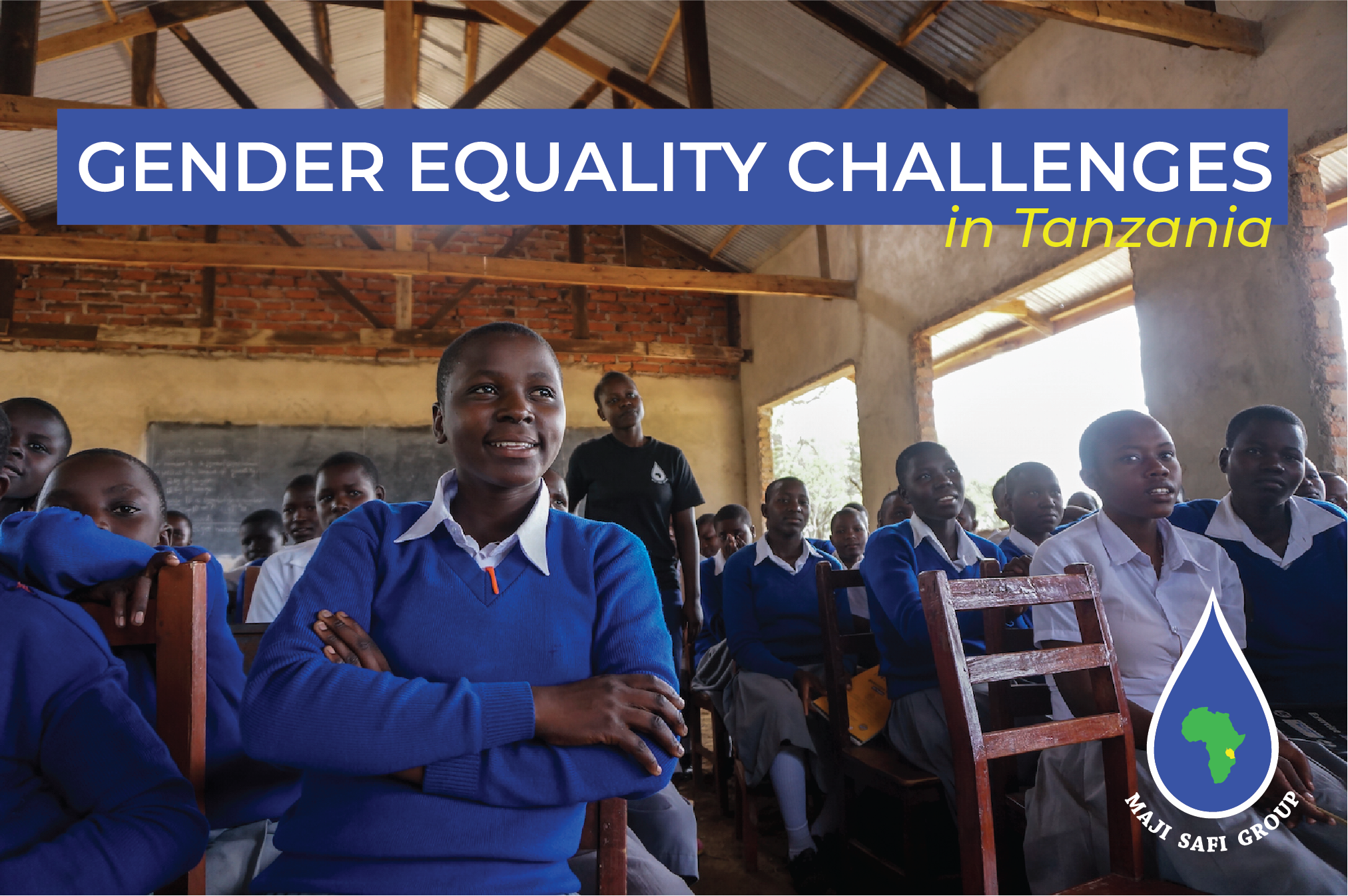 All women should have access to equal opportunity and the ability to exercise their rights, such as access to quality education, productive work, land ownership, and making informed decisions regarding their sexual and reproductive health. These are central components to gender equality and giving women the ability to live in the kind of safe environment they deserve. Women need to be free to make their own informed choices and have the same access to education, resources, and opportunities as their male peers. Empowered women in Tanzania continue to work towards enabling the next generation to have healthy and productive families and communities. But there is still a long way to go. The Afrobarometer Dispatch reported in 2017 that even though around 75% of Tanzanians feel the government is doing fairly well at promoting gender equality, there are still several major barriers for women in Tanzania to overcome. 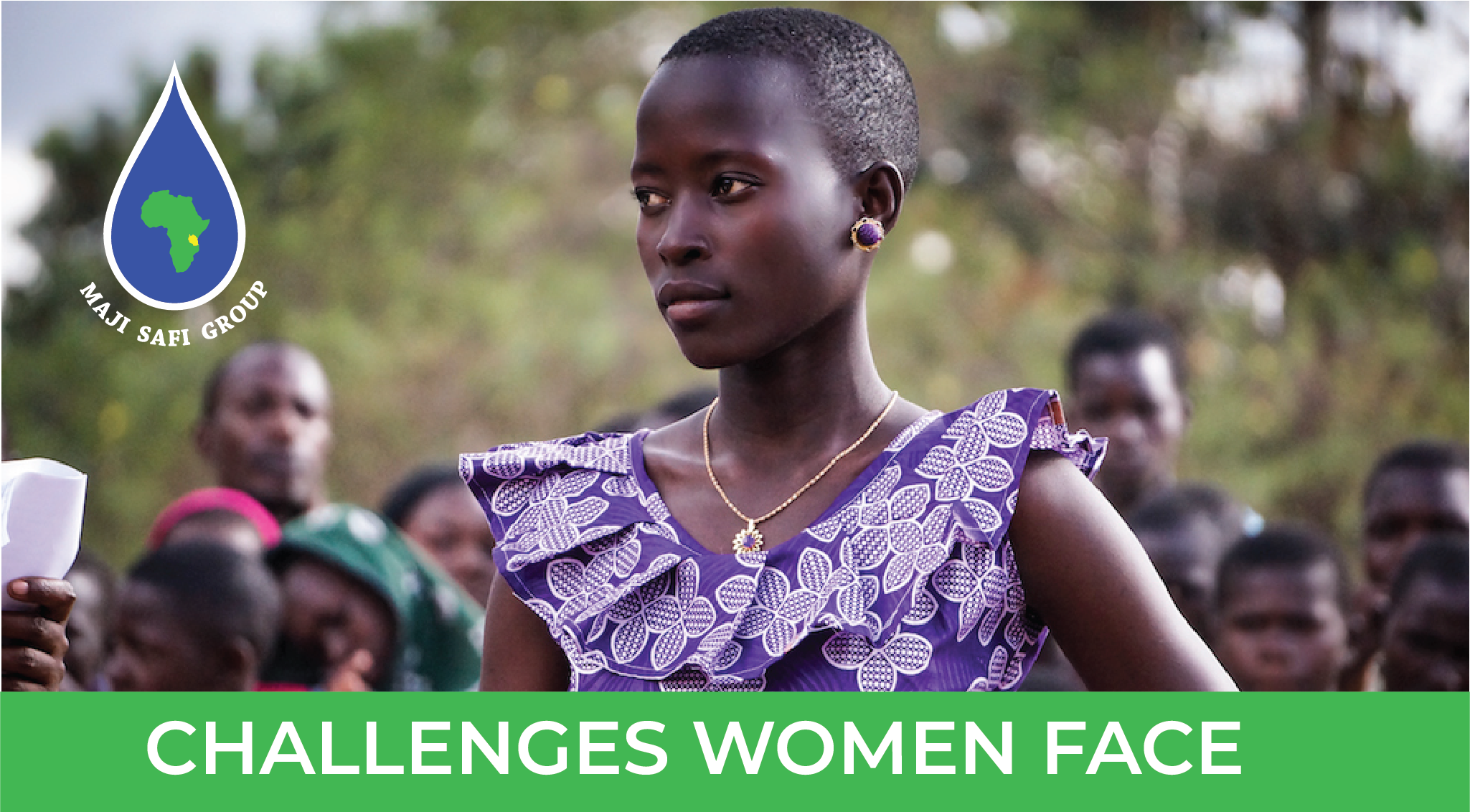 These barriers are social norms that make it much harder for a woman in Tanzania to have the same freedoms, education, resources, and opportunities as men. 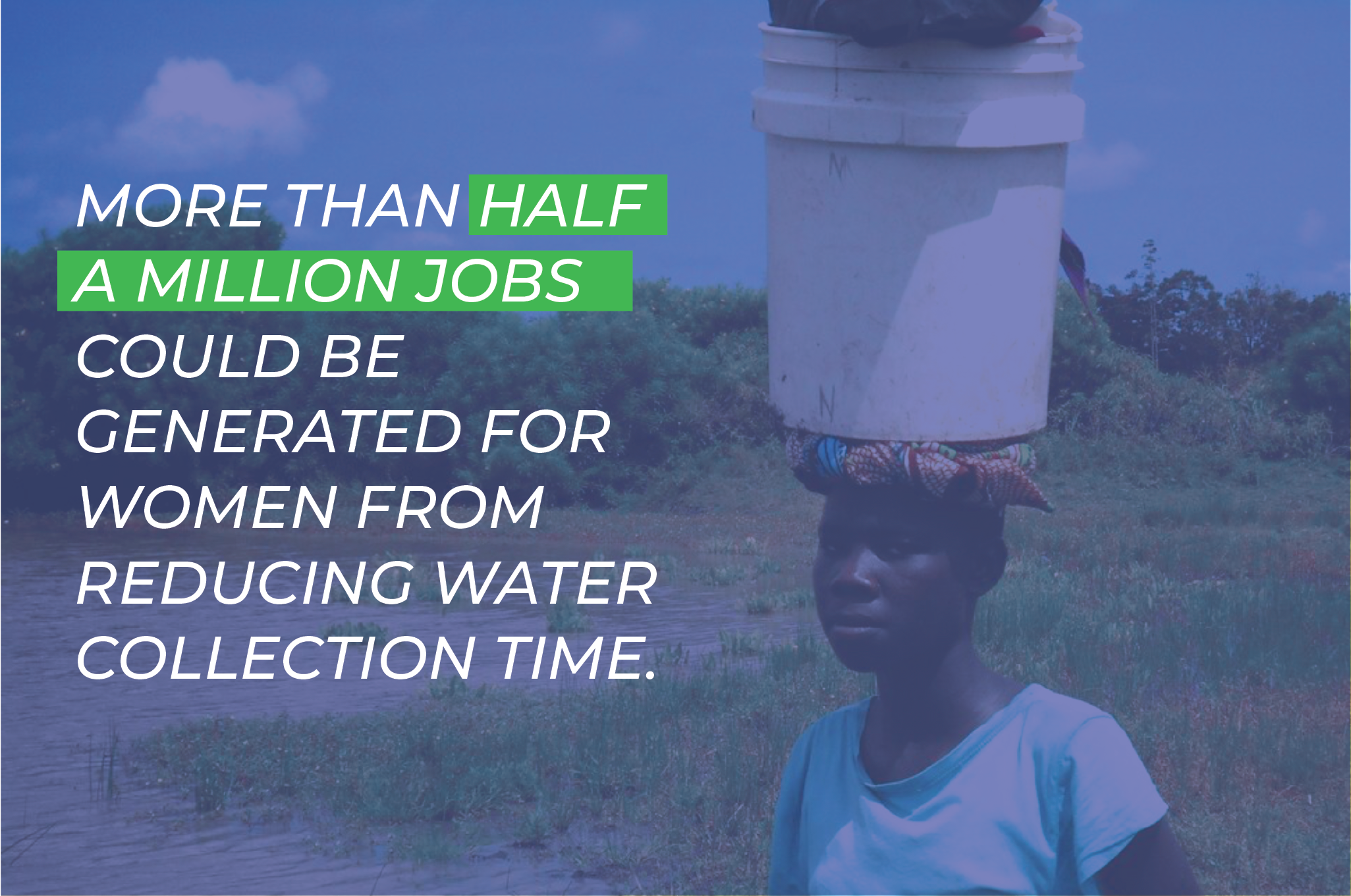 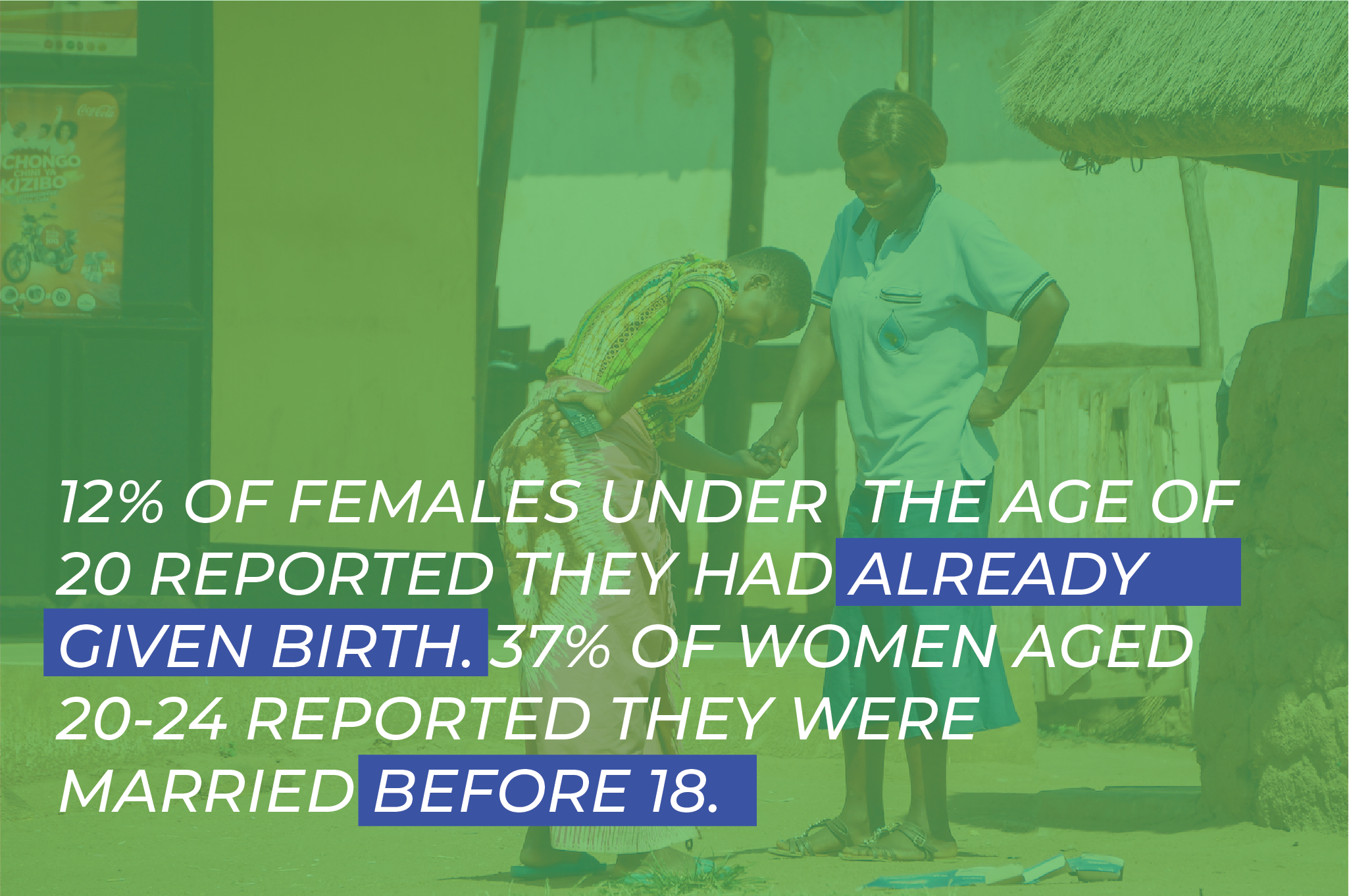 Despite the challenges women in Tanzania face, government improvements have been implemented, so more women can thrive and live a productive life that includes recreation and rest. If tasks, such as water and firewood collection and household chores, were shared with their male peers, or the time spent on chores was reduced with technology, huge amounts of time could be freed up for women to pursue employment and paid work. In fact, one study calculated that more than half a million jobs could be generated for women from reducing water collection time, about 225,000 from reducing fuel collection, and around 4 million from reducing time spent on food preparation. 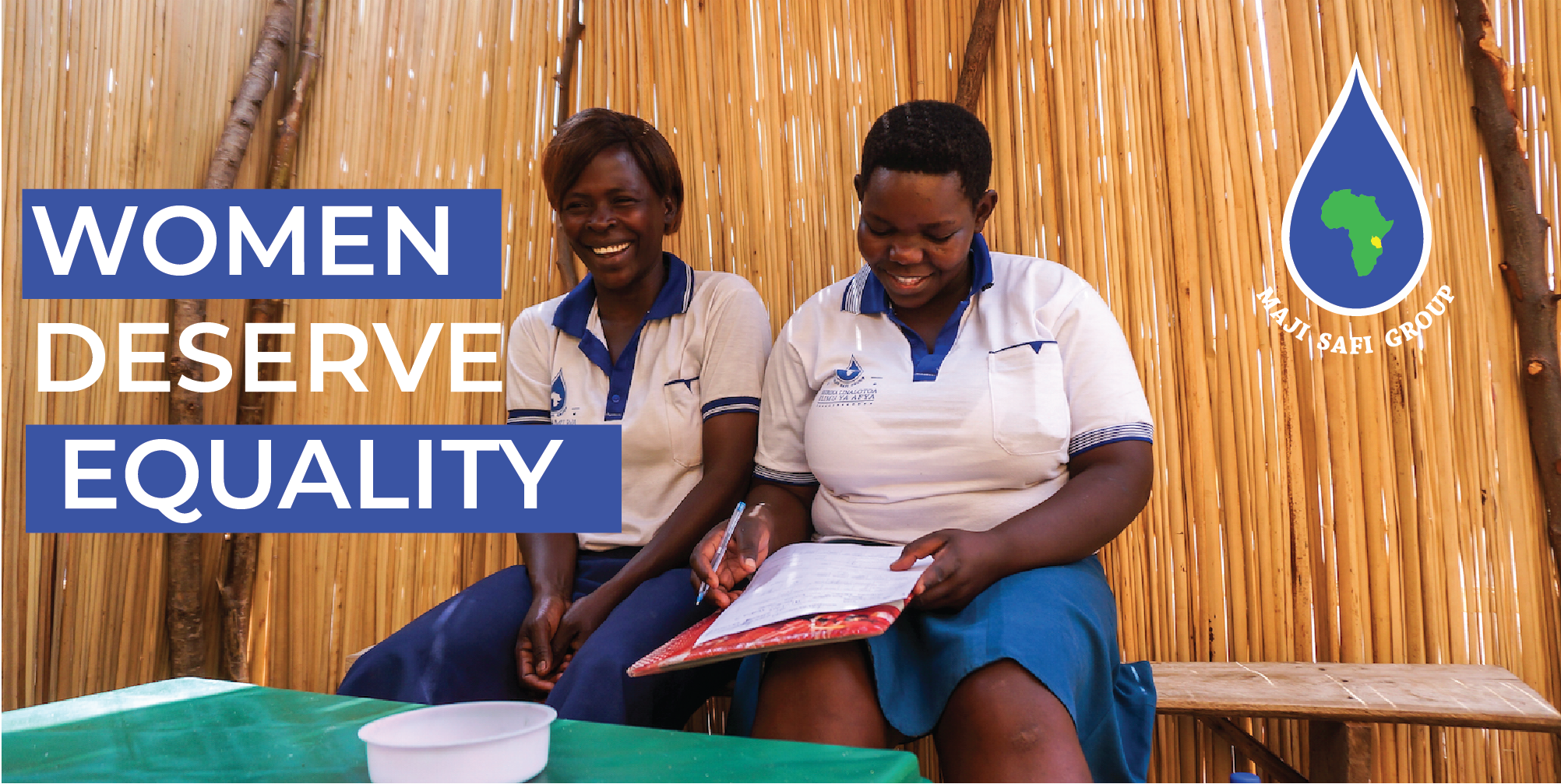 While gender equality for women is something most Tanzanians support, there is still long way to go. Even though some progress has been made when it comes to removing the barriers women face, Tanzanian females still do not have equal rights and opportunities. MSG is committed to working towards changing this through our programs, so women have bright futures as leaders and change-makers. Our staff has always been over 75% women, and we are committed to helping other women and girls break the barriers they face when it comes to rights, opportunities, finances, owning property, and earning an income. Our programs specifically focus on menstrual hygiene health and women’s empowerment – factors that are changing the game for women in the areas where we work. We hope to continue to expand our work to reach more women and prevent these barriers from keeping them from reaching their full potential.

By empowering women we will also empower families! 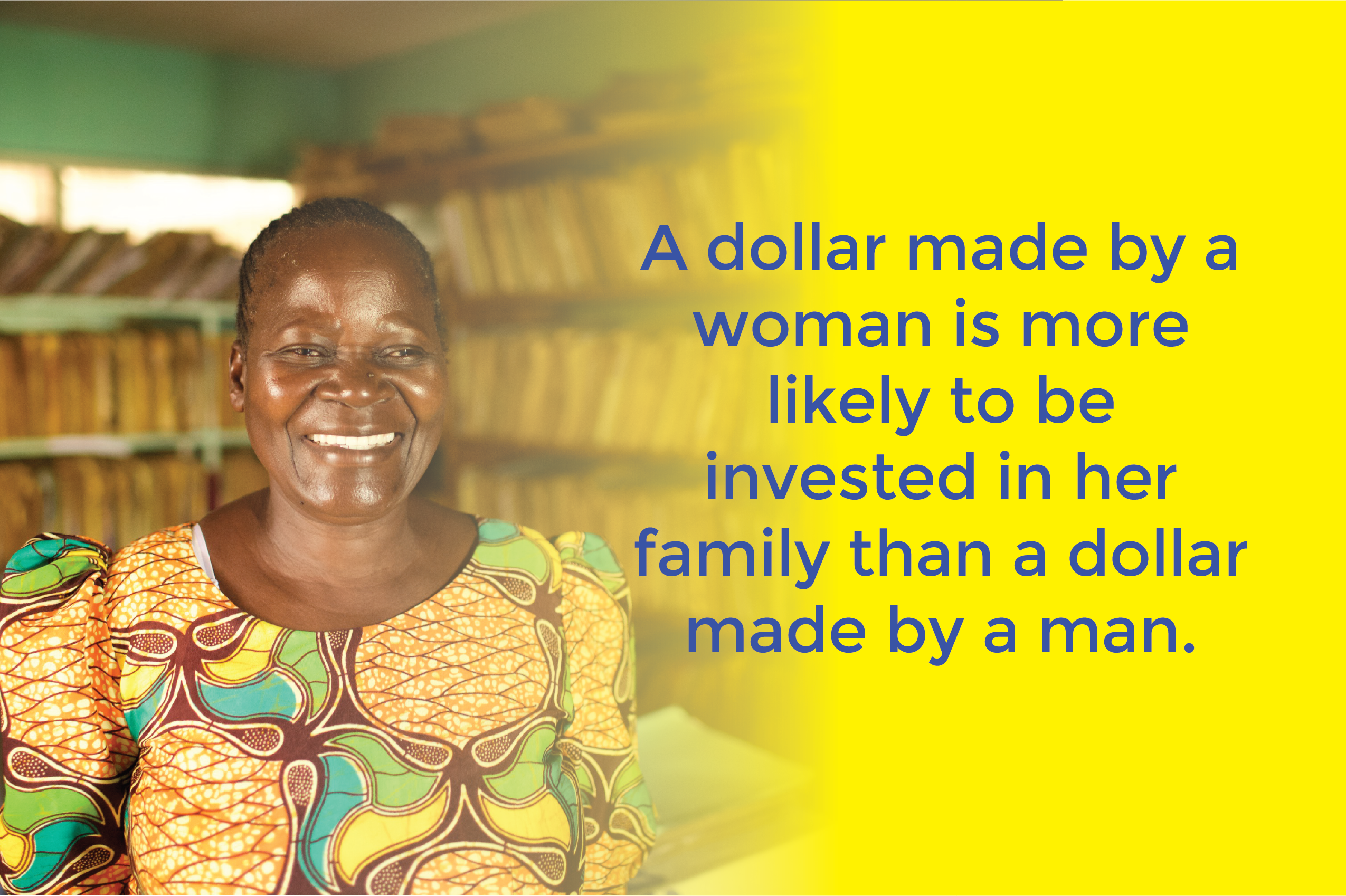 (1): Afrobarometer is a non-partisan, pan-African research institution conducting public attitude surveys on democracy, governance, the economy, and society in 30+ countries repeated on a regular cycle. They are the world’s leading source of high-quality data on what Africans are thinking. See https://afrobarometer.org/ for more information.