In rural Tanzania, water contamination plagues many communities. Unclean water sources are the primary cause of countless preventable diseases such as cholera, typhoid, intestinal worms, amoebas, schistosomiasis, chronic diarrhea, and malaria. According to the World Health Organization, it estimated that throughout Africa, 115 people die every hour from diseases linked to improper hygiene, poor sanitation, and contaminated water. Taking a look at some of the causes of water pollution in Tanzania can help us to focus on preventative measures.  This is why Maji Safi Group is committed to educating Tanzanians about these issues and how to address them. 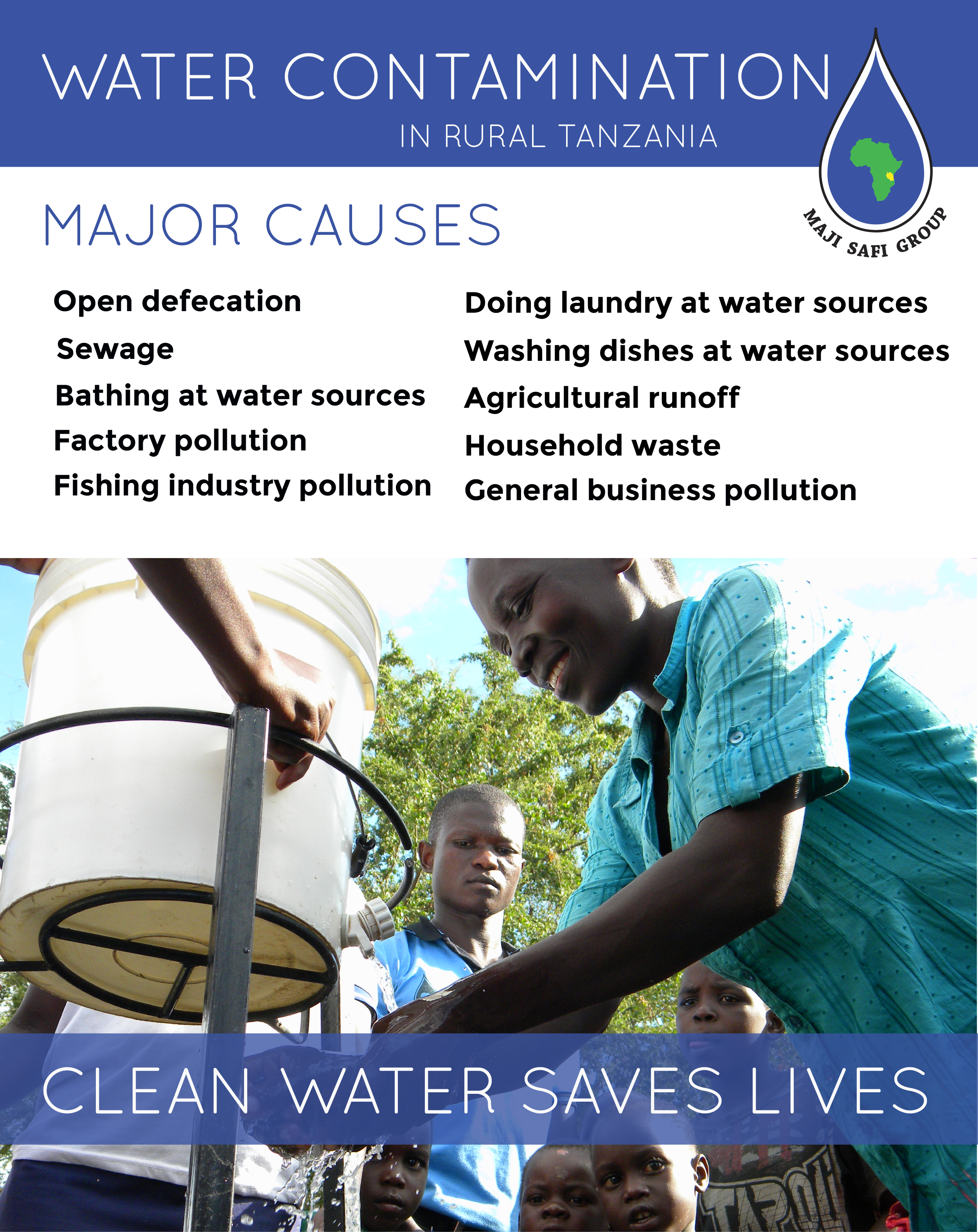 Contamination can occur upstream and cause disease downstream. In other words, if a village upstream has unsanitary practices, it will affect villages downstream. Thus, if unsanitary conditions are found, the implications downstream must be taken into consideration.

CAUSES OF WATER POLLUTION IN TANZANIA

Expanding populations and emerging human development activities greatly contribute to the contamination of water sources in urban areas of Tanzania. The causes of water pollution in Tanzania in more rural areas, however, is mainly due to the lack of access to an improved source of safe water. According to a study published in the National Library of Medicine, approximately 30 million citizens don’t have access to improved sanitation.

As a result of inaccessibility to sanitation, people in these regions – particularly women and girls – are pressed to travel long distances to collect clean water. With a better understanding of the causes of water pollution in Tanzania, more are able to improve circumstances as it relates to water. More than a quarter of the population spends more than half an hour per trip to collect water. This task can prevent many from attending school, particularly girls.

The majority of the population in these rural communities continue to depend on rivers, lakes, ponds, and irrigation canals as the main source of drinking water. The demand for clean water continues to increase due to both population growth and climate change. In response to the general causes of water pollution in Tanzania, many are moving toward the trend of utilization of groundwater as the main water source for domestic purposes.

Many preventable diseases caused by unsanitary water sources are damaging the livelihoods of Tanzanians. Here are a few:

Schistosomiasis is a parasitic disease passed through snails. It is often a chronic illness that can damage internal organs and impair growth and cognitive development in children. Symptoms can often go undetected for years. Schistosomiasis can be eliminated by getting rid of the water-dwelling snails – thus the importance of examining sources for the presence of such snails.

Cholera is a highly contagious disease that left untreated can cause death in mere hours. It is caused by the ingestion of bacteria from water or food sources. After ingestion, it causes severe diarrhea. Prevention of cholera lies in improved sanitation practices and water sources.

Typhoid is a bacterial infection that leads to high fevers, diarrhea, and vomiting. It is caused by the bacteria Salmonella typhi. It often occurs in places where hand washing is neglected, and it is passed through contaminated drinking water or food.

These are just a few of the preventable diseases caused by contaminated water in Tanzania. Most of these diseases are completely preventable and treatable if there is an increased focus on water, sanitation, and improved hygiene practices. 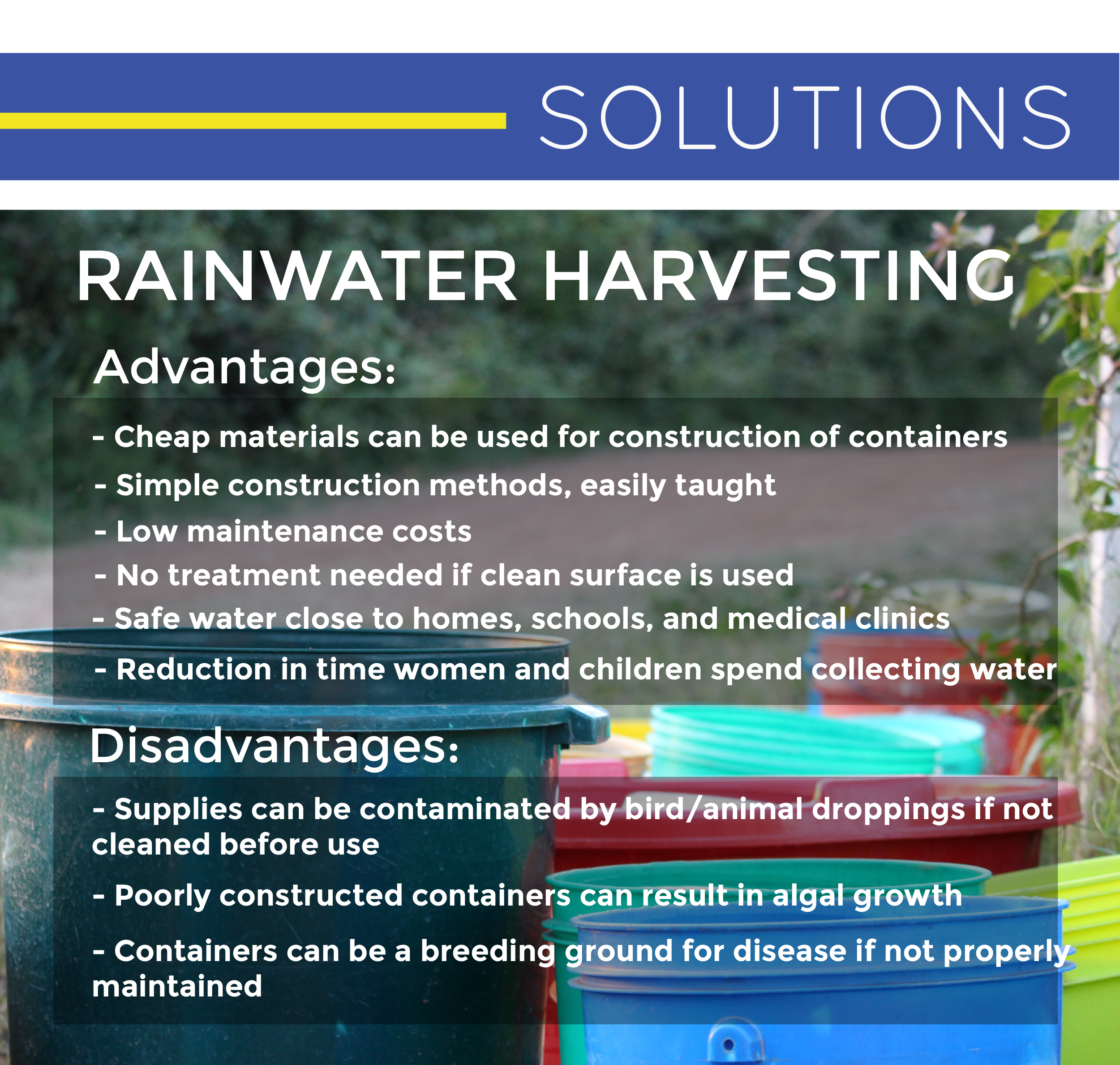 One affordable solution to providing villages with clean water is rainwater harvesting. Rainwater is some of the cleanest, naturally occurring water available because of a natural distillation process. Rainwater is often collected from roofs and occasionally from ground or rock catchments.

The only disadvantage to using rainwater is possible contamination from animals, insects, or algae growth in or on catchment surfaces. These surfaces can act as a breeding ground for disease if they are not properly maintained.

In general, poverty is a huge barrier to access water and sanitation. Unfortunately, sub-Saharan countries in Africa are among the world’s poorest areas. According to the Brookings Institute, those living in poverty in the sub-Saharan region grew from 287 million in 1990 to 413 million in 2015.

Some of the measures taken to address the various causes of water pollution in Tanzania include:

Maji Safi’s approach incorporates some of these same methodologies, particularly focused on education through WASH. Improvements to established programs are having a positive impact on communities. Cumulative results show:

More information on these efforts can be found here.

“Maji Safi” means “clean water” in Swahili. Our mission from the start has been to bring clean, protected water sources to rural Tanzanians. We know that when the proper steps are taken, people are educated, and systematic changes are made, lives will be saved, diseases will be prevented, and opportunities for Tanzanians will abound. Do your part and help prevent water contamination in Tanzania! 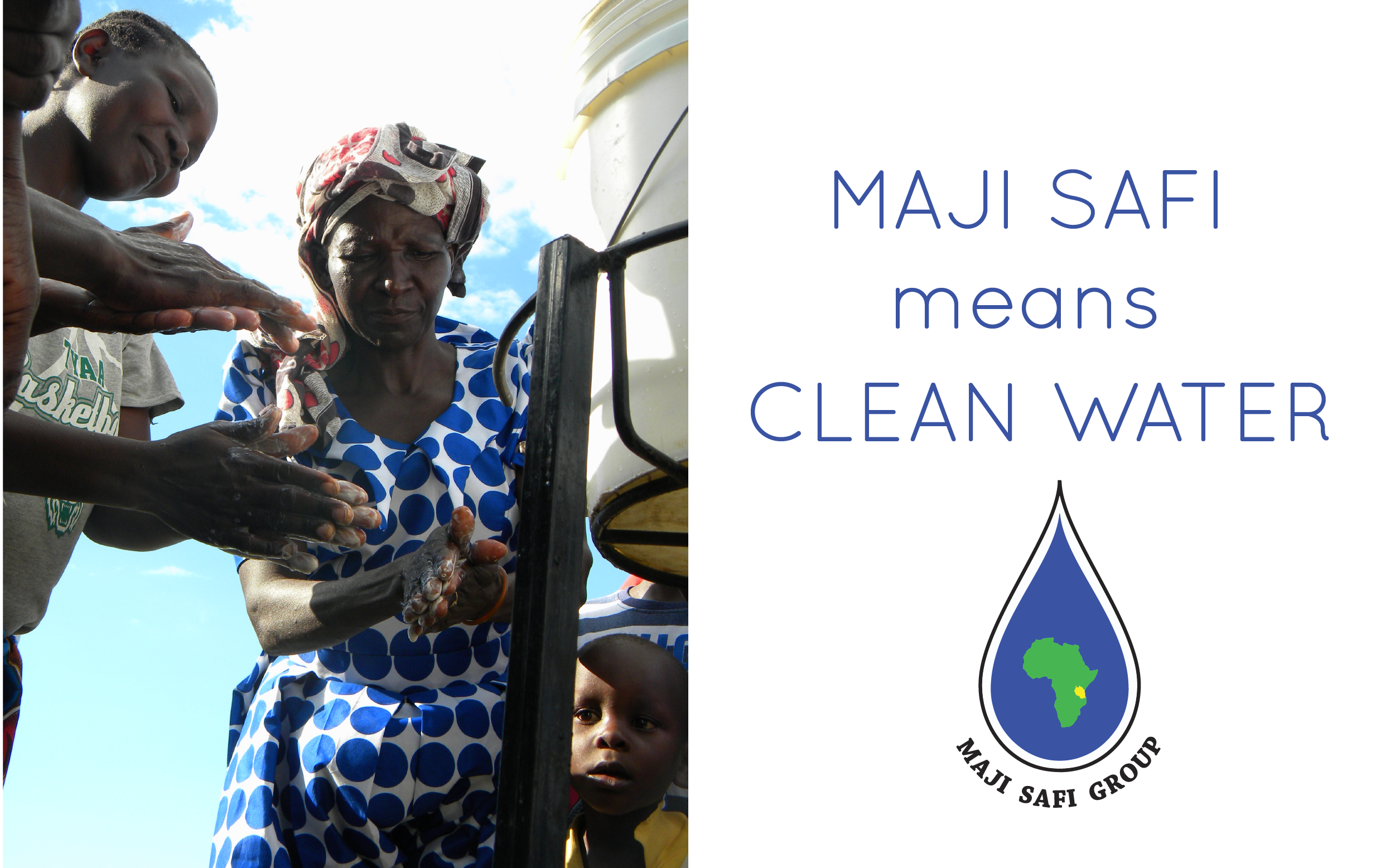